It’s safe to say that you’ve probably been living under a rock if you’ve never heard the Andretti name, which has  been synonymous with auto racing for decades. What you may not know is the personal story behind racing legend, family scion, and  current Andretti Autosport CEO, Michael Andretti.

First, Michael may be one of the winningest athletes in all of sports – he turned pro at 17 and has 42 wins under his belt, behind only his father, Mario, and A.J. Foyt (Tom Brady eat your heart out). And, he's the last American to podium in Formula 1.

Michael is also a savvy entrepreneur – overseeing properties across Indy, Formula E and “Extreme E” (which brings attention to the environment with races that take place at glaciers and deserts with all-electric vehicles). And, the Andretti Autosport factory (if you can call it that) that he built in Indianapolis, is more like a state-of-the-art "operating room for cars” combined with a vibe that feels like Apple’s Cupertino headquarters – I toured the ‘factory' back in 2018 and was blown away.

As a notable fact (and a note to all of you corporate sponsors), racing is one of the most sponsor-able sports platforms in the world. The loyalty metrics and dollars spent per fan is multiples higher than any other sport.

PS: We also cover Michael’s ‘get around town’ cars, ranging from his Lamborghini Performante to BMW i8 and others!

I’m going to make some bread.
What Michael's Dad, Mario, would say to Michael when he was leaving home for races out of town

Every sponsor has a different agenda. For some it’s about branding, for others it’s about entertainment or doing business with other sponsors. That is the beauty of racing; there are so many different ways you can use it – it’s not just put your name on the car.
On the advantages of sponsoring auto racing

•   The leadership lessons Micheal has learned from his experience as a driver and now team owner. [0:05:03]

•   Michael talks about the privilege of being involved in the sport beyond his driving years. [0:06:20]

•   Hear about Michael’s longstanding interest in the business and team side of the industry. [0:07:16]

•   The value of having had a father who shared his knowledge and experience of the sport. [0:09:24]

•   The extent to which driving is ‘in your blood and the outstanding generational success the Andrettis have had. [0:11:14]

•   Coping with the pressure to follow in his father’s footsteps and how Michael approaches this with his children. [0:12:09]

•   A hindsight look at how dealing with the pressure at a young age prepared Michael for his driving career. [0:14:05]

•   When Michael knew that he had what it took to be a great driver and took on those first races against his father. [0:14:49]

•   How Michael thinks about being a spokesperson for a sport with such extensive fan loyalty. [0:17:42]

•   The surprising stats about the extent to which racing fans will support the companies who sponsor their favorite drivers. [0:19:43]

•   Insight into how Michael views sponsorship opportunities and how companies can get involved. [0:21:34]

•   How Andretti Autosport go about supporting sponsorship activation in each new market or region where they race. [0:23:52]

•   Get a behind-the-scenes look at how Andretti Autosport run and structure their team and implement their business philosophy. [0:26:20]

•   How technological advancements have and will still shift the dynamics of the sport. [0:28:41]

•   The extent to which the driver’s physical and mental state impact their performance. [0:32:24]

•   The responsibility of professional drivers to ensure that they are physically fit and prepared. [0:34:46]

•   Michael shares why he believes there is such a promising future for the Formula E series. [0:38:18]

•   Get a sense of the kind of money involved in FE from a corporate sponsorship perspective. [0:42:10]

Lamborghini Performante – one of Michael's cars 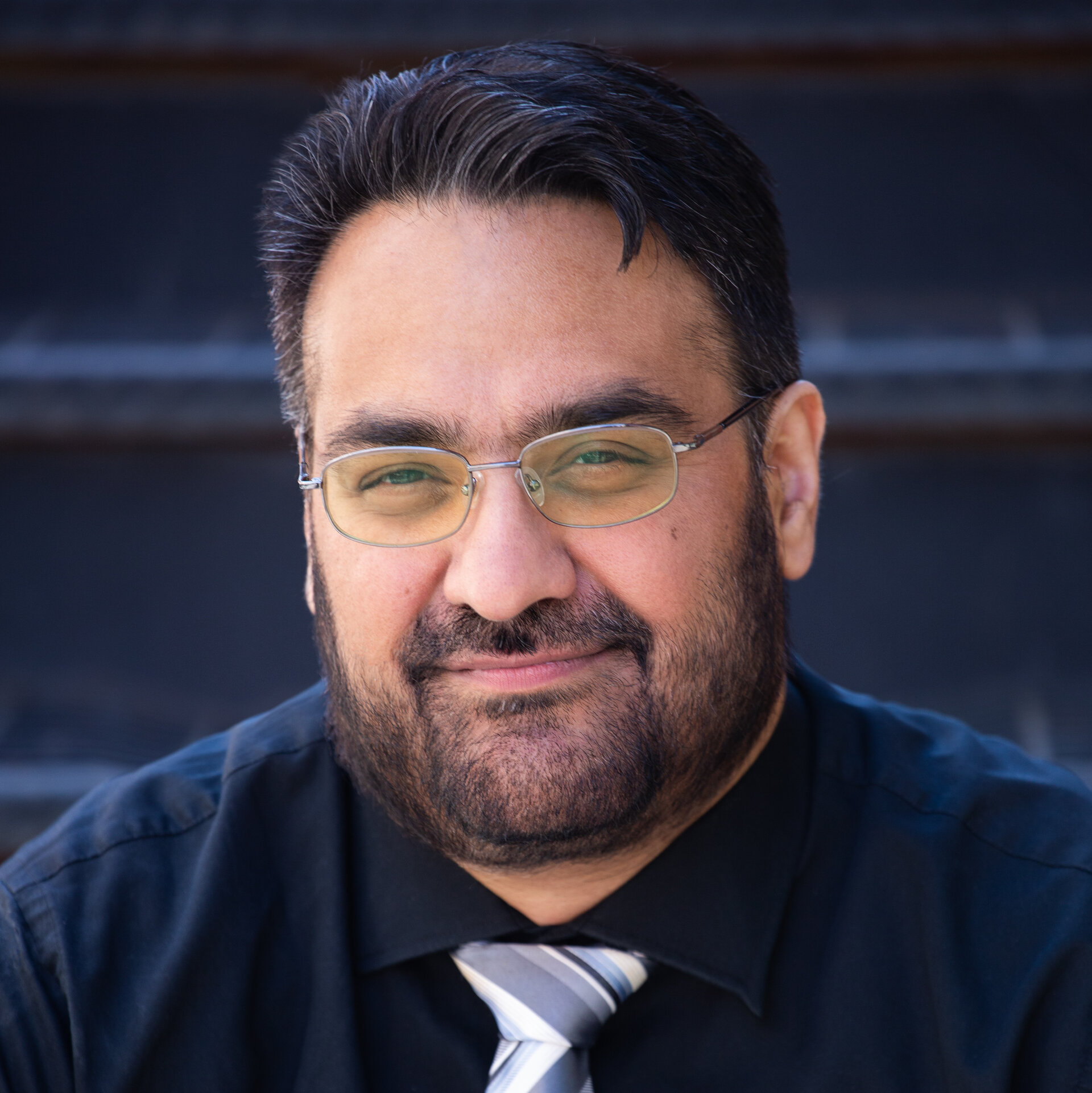 Mobile is the Future of Voting – Nimit Sawhney, CEO, Voatz 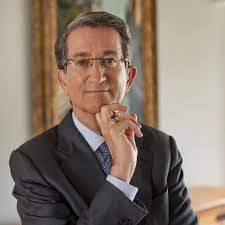 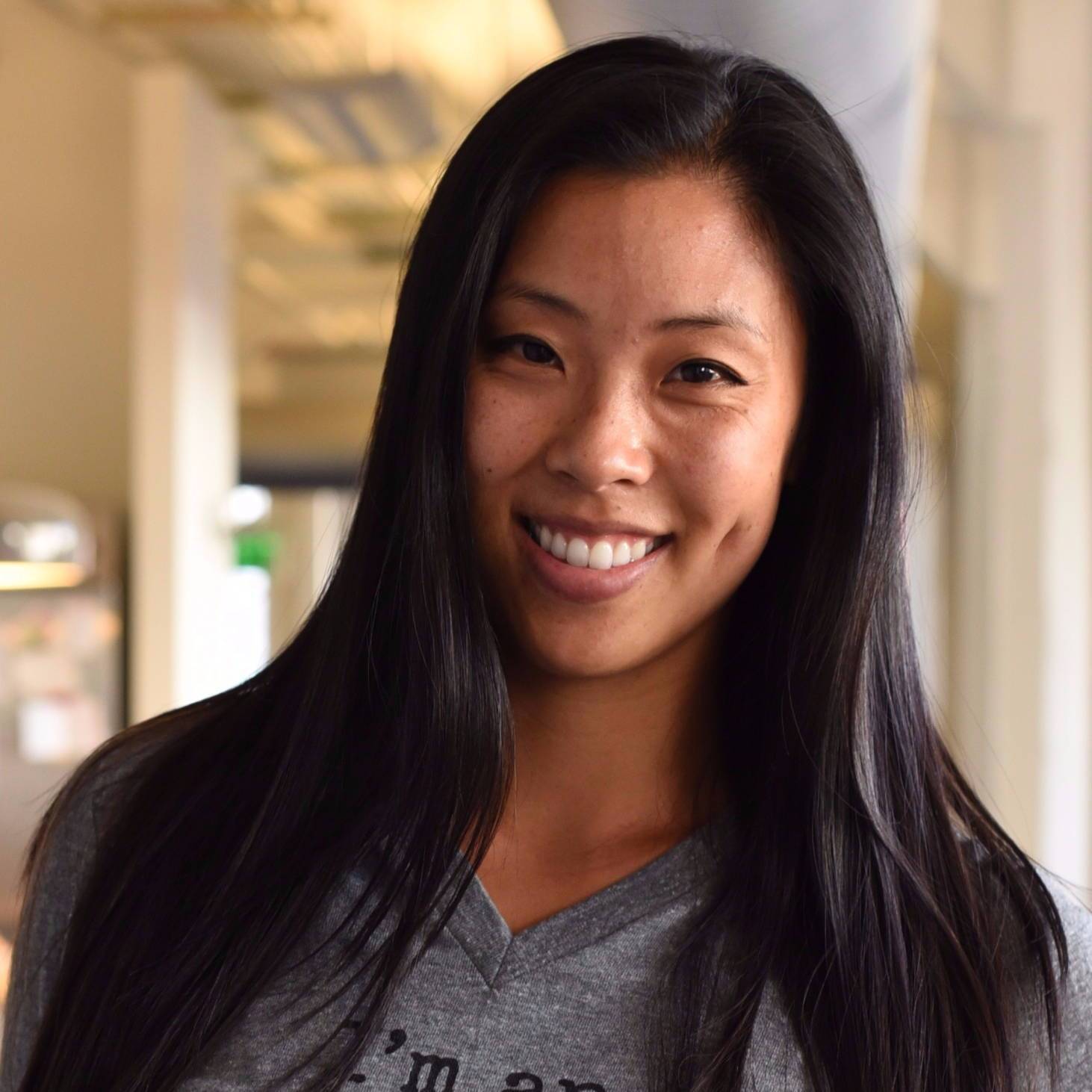