Despite a global pandemic, it’s been a remarkable year for the markets, both public and private. The Dow and NASDAQ reached (and are still reaching) record highs and the number of private equity and venture capital deals has been at a fever pitch.

My guest today, Jon Korngold, has a front row seat from the world’s largest investment firm – Blackstone. Jon is the Global Head of Blackstone Growth (BXG), which provides capital, resources and a deep network to high growth companies.

Jon and I dig into the current markets as well as BXG’s investment philosophy, focus and incredible resources that the firm brings to its portfolio companies.

Of note: Jon started fundraising last March at the beginning of the pandemic and recently closed the fundraising with subscriptions in excess of the $4.5Bn initial target (Boom!).

Many VC and Growth Equity firms have an incentive to invest in a lot of companies because a bull market naturally encourages more activity when “all boats rise” and so that they can deploy their funds faster en route to raising their next funds. In contrast, Jon and his BXG team have differentiated themselves with an investment philosophy characterized by a comparatively more-focused portfolio construction, along with a more operationally intensive approach to partnering with entrepreneurs to build companies of significance over a long-term horizon.

We touch on a number of other areas in our conversation, as well, ranging from his view about sitting on boards (hint: less is more) and taking a thematic approach to investing…his early career at Goldman Sachs and working in Beijing…plus Jon's background coming from a family of doctors and why that instilled a strong sense of commitment in him to support children’s charities.

Jon Korngold is the Global Head of Blackstone Growth (BXG), which is focused on providing capital to companies seeking to manage the execution risks associated with high-growth environments. Jon is a member of both the BXG and Tactical Opportunities Investment Committees.

Prior to joining Blackstone in 2019, Jon was head of General Atlantic’s Global Financial Services and Healthcare sectors, Chairman of the firm’s Portfolio Committee, and was a member of the firm’s Management and Investment Committees.

Jon also previously worked at Goldman Sachs in the Principal Investment Area and in the Mergers & Acquisitions groups in London and New York, respectively. Jon has spent extensive time in China, where he studied Mandarin Chinese at Peking University and did pro bono work for the U.S. Embassy’s Foreign Commercial Service in Beijing.

Jon is active with Harvard University, where he serves on the Harvard College Fund’s Executive Committee. He is a member of The Council on Foreign Relations and has been an Adjunct Professor at Columbia Business School, a member of the Young Presidents’ Organization, a Young Global Leader of the World Economic Forum, a Commissioned Kentucky Colonel, and a member of the Rockefeller University Council. He also serves as a Trustee of The Dalton School, of The Central Park Conservancy and of the 92nd Street Y.

Jon received an AB in Economics from Harvard College, graduating with Honors, and he received his MBA from Harvard Business School.

It's not enough just to find the winner, you have to make the winner
On bringing deep resources to each portfolio company

05:55 What he’s been doing in these unprecedented times

Always been good about work-life balance

Subscriptions in excess of the 4.5B external capital

Started the month the pandemic started

8:30 They use institutions a lot for big pools of capital

Starting fundraising via Zoom at the beginning of the pandemic

A lot of funds going through “re-ups”

The world was so volatile

10:35 His personal thesis on tech growth

Not all tech are being penalized

1.9T of stimulus on top of all this

Valuations in certain sectors being separated from fundamentals

Some are underemployed and have stimulus money

Encouraged retail investors to come in

Many are investing on “gut” instead of traditional investors

15 years of a bull market

16:51 We’re not depending on the next fund to stay in business

We take a long term view

Long-term horizon - you can ride through air pockets

Not enough just to find the winner, you have to make the winner

No one will sit on more than 2-3 boards

Act as more of a partner

All companies are in hyper growth mode of development

25:37 Started his career at Goldman Sachs

He comes from a family of doctors

He still has a strong interest in medicine, especially pediatrics

His wife is a Pediatric Occupational Therapist

He applied at Goldman Sachs right out of school

Somewhat of an externship

His time in China was extremely formative

28:40 What prompted him to leave Goldman Sachs?

He wanted to be in a standalone investment firm

He wanted to be focused on growth equity

Large scale controlled buyouts was his focus at Goldman Sachs

The bigger opportunity is that tech enabled large traditional industries

Ecommerce and retail are one in the same

Fintech and financial services are one in the same

Risky to not be in growth equity

31:40 Everything they do is thematically driven

Get to know the companies well before it’s fashionable

Not stepping into businesses with unproven unit economics

We’re investing in a later stage of company

These companies are looking for a partner not an owner

37:00 Who are their competitors

The companies choosing to do nothing

Convince them why it’s worth being a partner

There are so many pools of capital available

Our business model doesn’t require us to invest in 30-40 companies a year, instead we are investing in a few 5-6 global investments per year

We’ve never been through such an innovative period of time

Parents always taught him to be giving

I’ve been blessed to help not only with my time, but an ability to give

Childhood is such a special time in everyone’s life

He sits on Central Park conservancy board

Active with his alma mater as well

A lot of anonymous giving

Everything gets a little better if you pay it forward

Everyone of his views compared to his wife’s!

One of the 'other' NY teams – Jets, Giants, Rangers – will win a championship 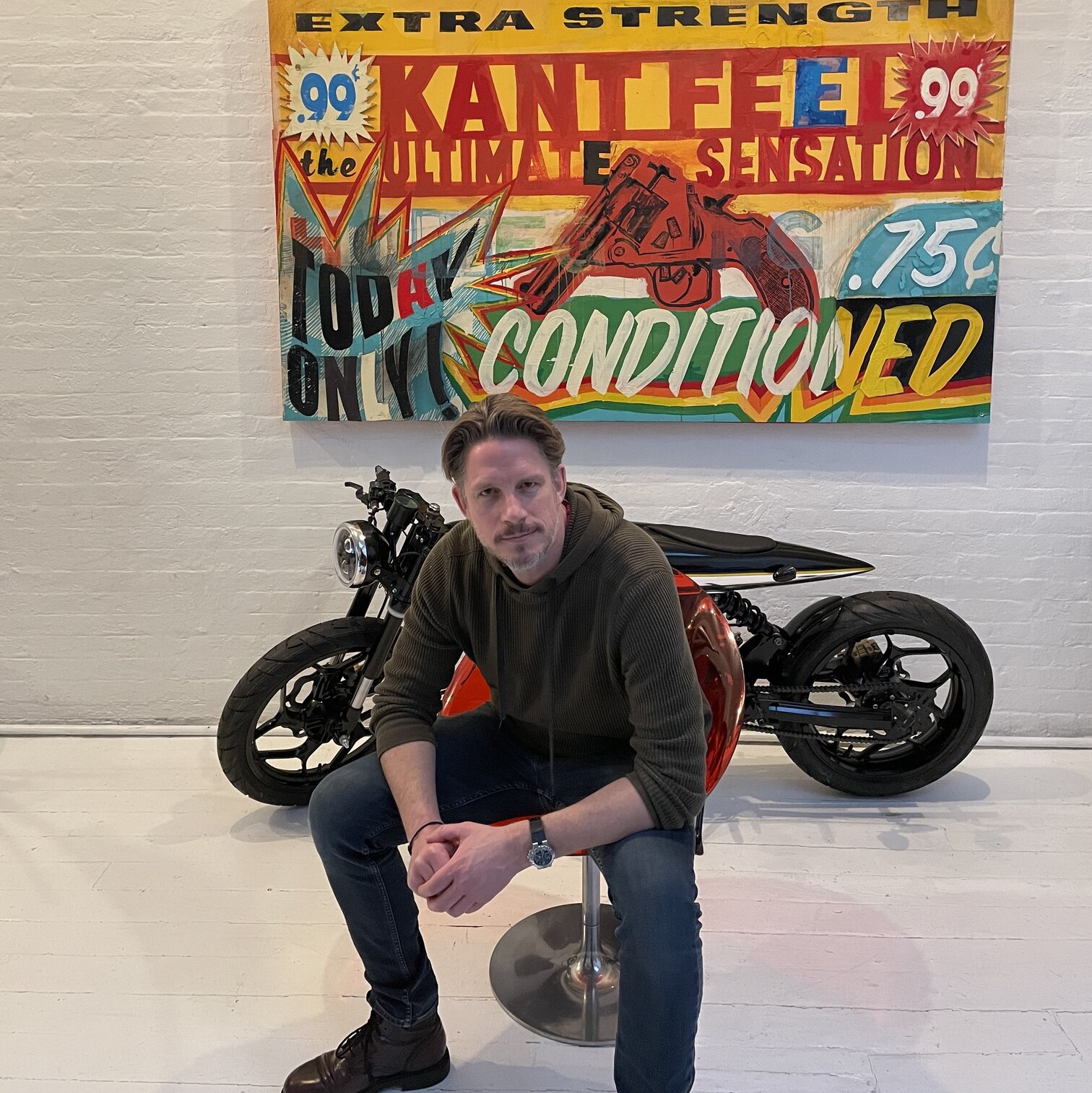 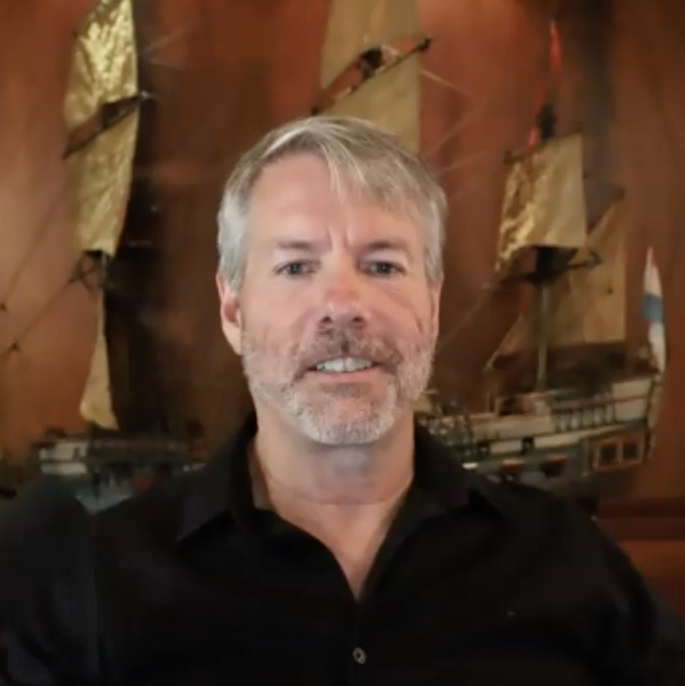 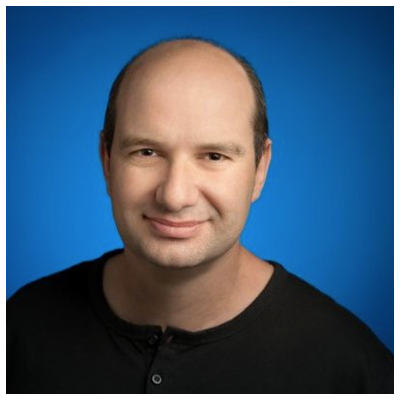