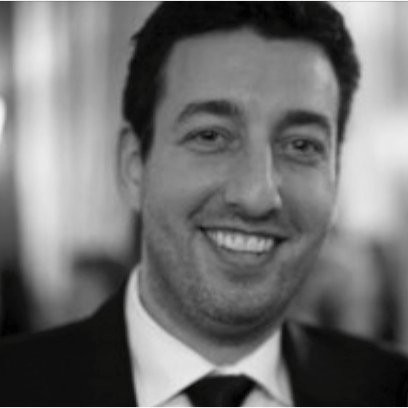 Adam Hanina is co-founder and CEO of AiCure, a venture and NIH-funded company utilizing visual recognition to monitor patients in clinical research and high-risk populations. He is a passionate advocate for the use of healthcare software as a population health tool and has directed much of his previous work to this end.

Prior to AiCure, Mr. Hanina was responsible for further developing Cerner Corporation’s European strategy and was a Visiting Fellow of eHealth at Imperial College in London, UK. Mr. Hanina has spoken extensively on the topic of healthcare innovation and has held numerous advisory board positions including for the Indian High Commission’s Healthcare, Pharmaceutical, & Biotech Committee, and for Deloitte Consulting’s Health Informatics Network for Europe.

Mr. Hanina is the primary inventor on over 20 awarded patents. He is published on the subject of leveraging artificial intelligence for patient monitoring and has acted as a subject-matter to the National Institutes of Health (NIH). He holds an MBA from the Wharton School of Business.