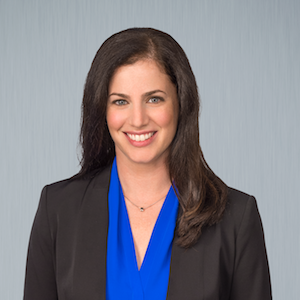 Ms. Seltzer serves as a director of Aimmune Therapeutics and Promentis Pharmaceuticals, and as a Board observer of AVROBIO and Prolacta Bioscience. Previously, she served as a director of Miramar Labs (acquired by Sientra), led Aisling’s investment in Synergy Pharmaceuticals and PreCision Dermatology (acquired by Valeant), and was a Board observer for Agile Therapeutics, Durata Therapeutics (acquired by Actavis) and ZELTIQ Aesthetics (acquired by Allergan). She was also closely involved in Aisling’s investments in Aclaris, Cytos, Dermira and PowerVision. Ms. Seltzer serves on the Life Science Council for Springboard Enterprises, the National Council for the Humane Society of the US, and the Investment Advisory Board of the Blavatnik Fund for Innovation at Yale.